It’s a clear blue sky kind of day and we are headed due North. New Brunswick is in my rearview mirror and Prince Edward Island lay before us. As I cross over the 8 mile long Confederation Bridge, I have images of my literary friends Anne Shirley and Gilbert Blythe waiting to welcome me to their island. 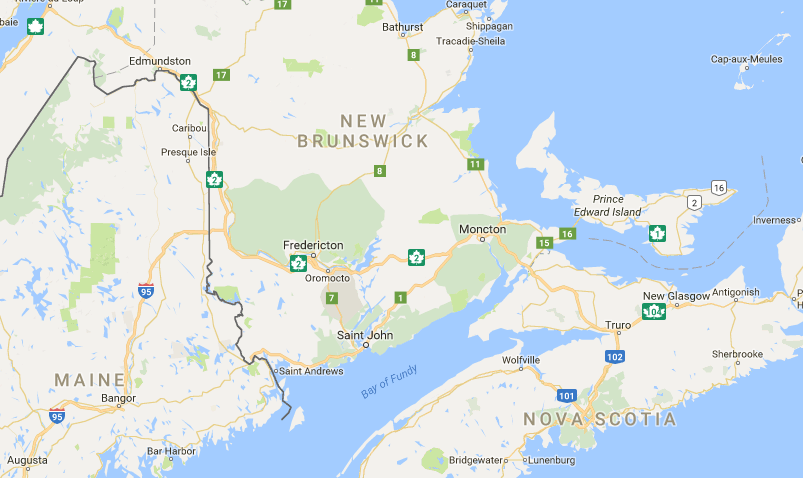 While my fictional welcoming committee is absent, it takes very little time before I begin to see Prince Edward Island from the same wondrous perspective as Anne Shirley did. The countryside is dressed in a sybaritic* garment of green. Peeking out beneath her petticoat is a strikingly red undergarment. At once I remember Anne’s affable* question to Matthew, “And what does make the roads red?” 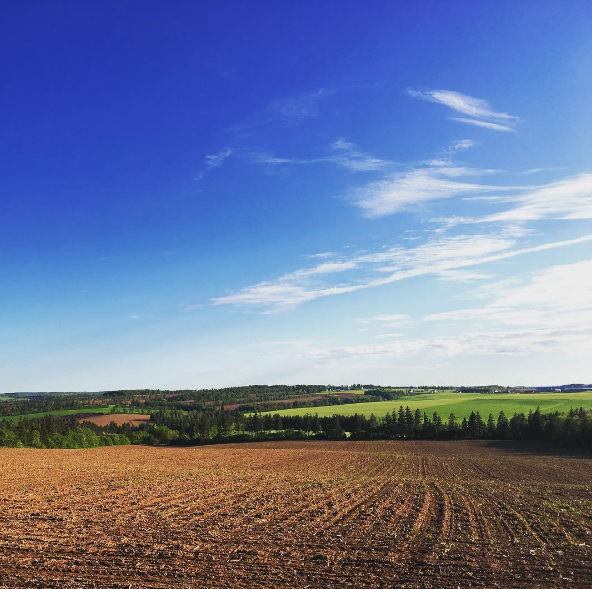 While the iron-oxide rich soil creates the soft red sandstone, the striking contrast that truly takes my breath away is found along the shoreline. Here the air is thick with the taste of ocean. The interwoven landscape of the red sandstone, lush green hillsides and deep blue waters are as just as “Anne of Green Gables” author L.M. Montgomery described, as a “colorful little land of ruby and emerald sapphire.” 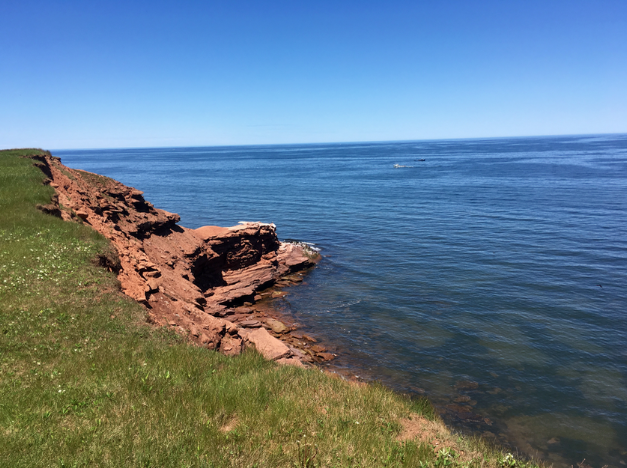 It is this eye for special beauty that endeared Montgomery to this land. Here she could cunningly craft the red haired orphan wonder whose spunk and mettle* has melted the hearts of millions.

As we drive to the town of Cavendish on the northern shore of Prince Edward Island, it is obvious that we are nearing Anne-land. 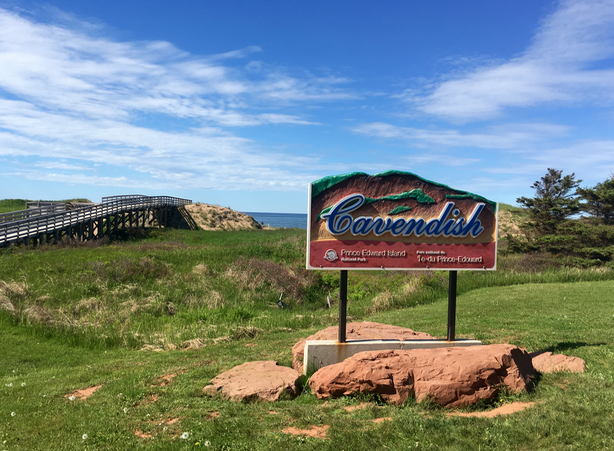 Businesses such as Anne Shirley Motel & Cottages, Anne of Green Gables Chocolates, and Shining Waters Waterpark entreat our patronage. Some might be quick to slap a ‘tourist trap’ sticker on the town. However, I see it from an entirely different angle.

Towns like Cavendish, with street names of Avonlea Boulevard, know and celebrate exactly who they are. I am delightfully entertained to see Kindred Spirits Country Inn embracing her bookish identity. 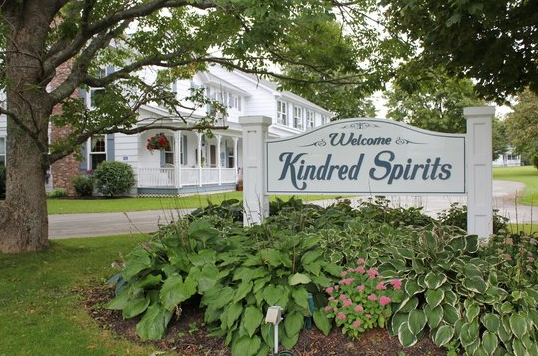 Conversely, I’ve visited towns where I expected an identity embrace and did not find it. Such was the case in our recent visit to Malone, NY. Malone is located just 5 miles away from the home where Almanzo Wilder (think Laura Ingalls Wilder’s Farmer Boy) grew up. 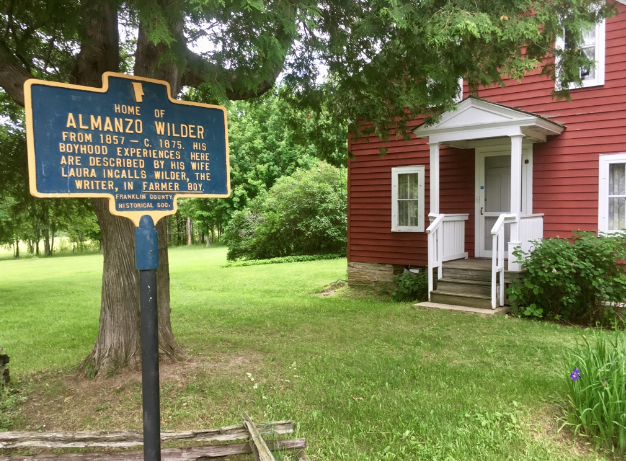 While we were able to visit Almanzo’s childhood homestead, the town itself (which was mentioned many times in the book) was all but silent on the historical association. 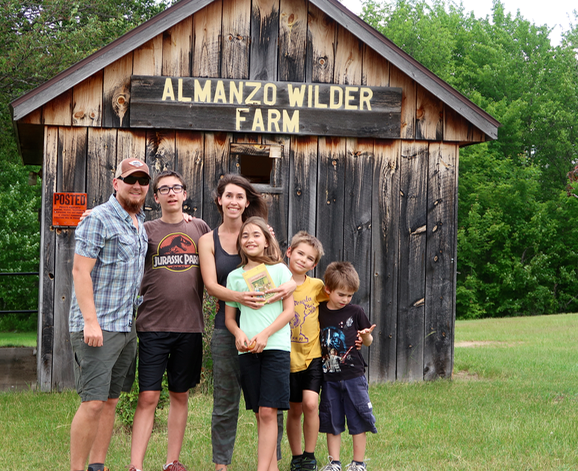 Can you imagine visiting Boston without a single mention of the Revolutionary War? How about going to Philadelphia and finding that Independence Hall had been turned into a strip mall? I can’t fathom places like this without their historical identity fully intact.

Perhaps even more ridiculous would be a place like Prince Edward Island rejecting a tie with Anne Shirley and instead attempting to embrace a false connection with the explorers Lewis and Clark. I prefer towns to claim and celebrate their historical significance and unique identity.

As I spent time on Prince Edward Island, I realized that what is true for towns is true for people as well. I believe it is far better for people to confidently embrace who God has made them to be rather than seek to hide or worse, take on someone else’s identity.

Yet, are we not often guilty of this? When God has carefully crafted each of us in a unique way and placed within each of us talents and gifts, do we not often hide them? Do we not tend to cover up the painful experiences that have made us who we are for fear of what others will think? Are we not often caught in the trap of comparison and paralyzed from action?

I know I’ve been guilty of this. I put my book writing on hold for over a year because a popular blogger whom I’d admired announced she was writing a book and suddenly my voice seemed unnecessary. Eventually, I was willing to consider that God gave me a unique voice to share my story and my story alone; my book was born.

You have your own story. It’s a story worth knowing and worth sharing. Please don’t shrink back from that. Instead put out the ‘Kindred Spirits’ sign and sit on the porch swing with your raspberry cordial in hand. I’ll be there to welcome you.

Can you identify an area in your life that God might be nudging you to embrace more fully for His glory? Are you willing to lean into that opportunity rather than shrinking back? 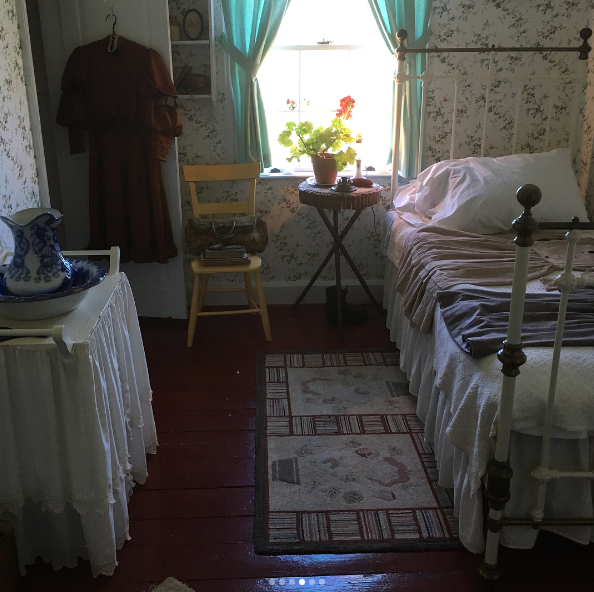 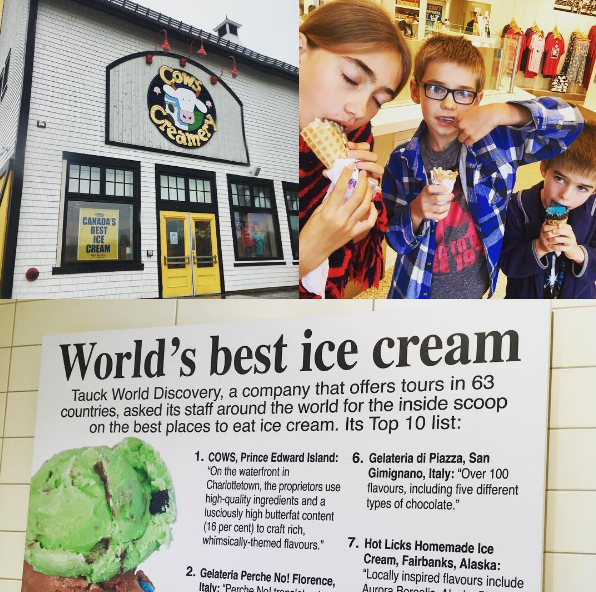 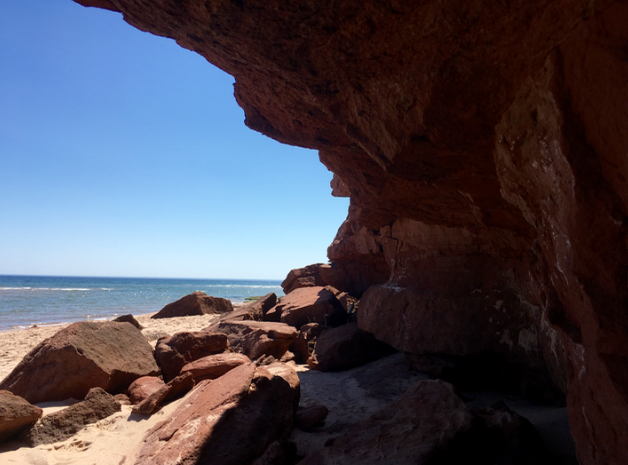 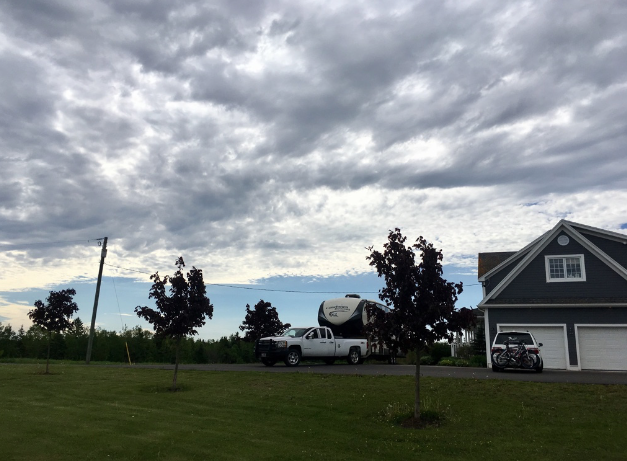 Like a gardener cultivating budding plants, I tend a growing vocabulary. When I encounter a foreign word, I make note of it and challenge myself to use it in an upcoming post. It occurred to me that you might enjoy knowing when these words are first employed for my use. Todays new words are:

Sybaritic–fond of sensuous luxury or pleasure; self-indulgent: The countryside is dressed in a sybaritic garment of green.

Affable–friendly, good-natured, or easy to talk to: At once we remember Anne’s affable question to Matthew.

Mettle–a person’s ability to cope well with difficulties or to face a demanding situation in a spirited and resilient way: Here she could cunningly craft the red haired orphan wonder whose spunk and mettle has melted the hearts of millions.

8 thoughts on “be (uniquely) you | Prince Edward Island”