The sky is my living room.  The woods are my parlor.  The lonely lake is my bath.  I can’t remain behind a fence all my life. ~Louie from The Trumpet of the Swan 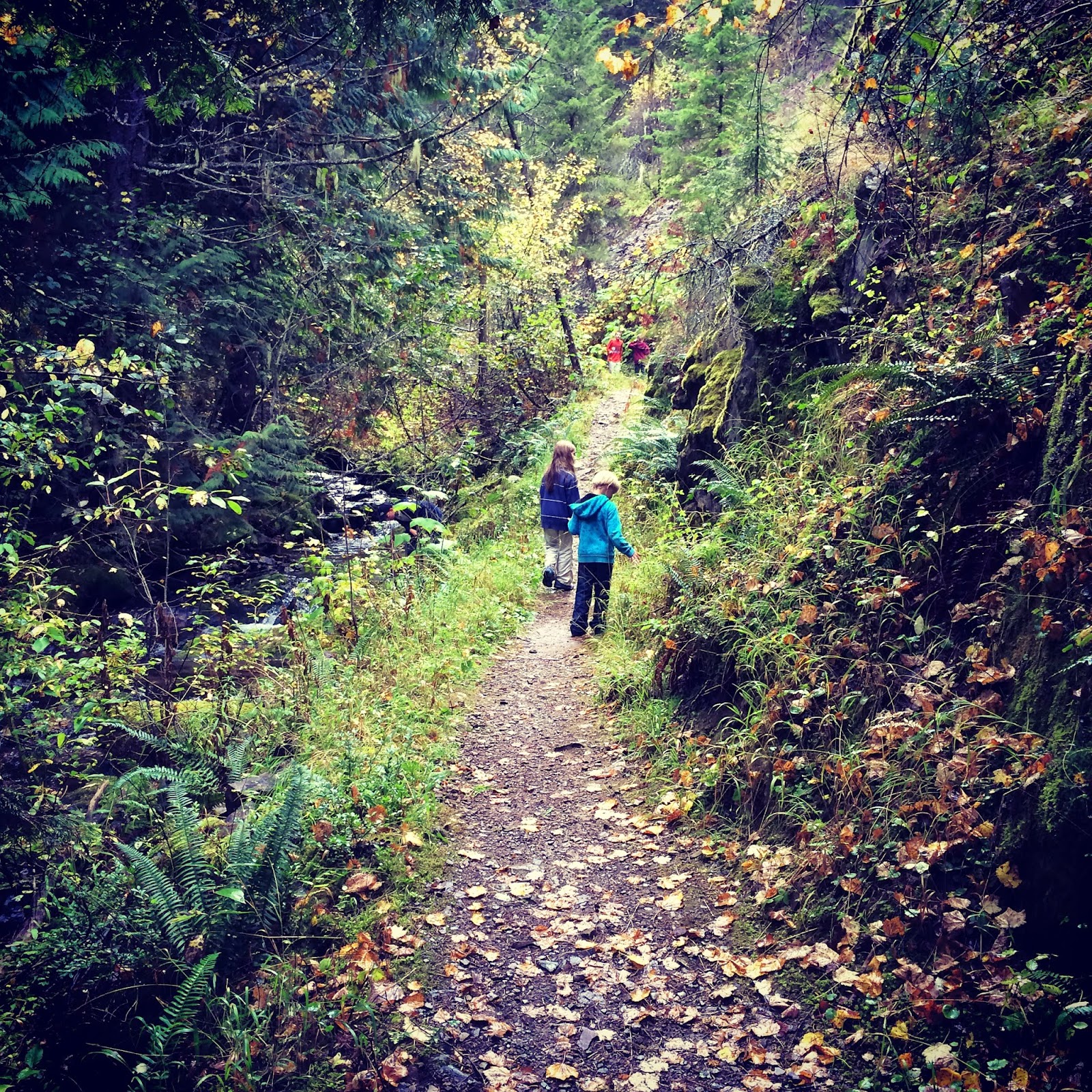 Not long ago the seed of an idea started growing in our hearts.  The concept was simply to loosen our grip on the things that claim so much of our time, money and attention in order to open up our hands to more reaching out and our hearts to embracing things with more eternal value. As this thought pattern matured we began praying and asking God to show us how to respond.  Though many prayers and deep soul searching, a collective and consistent series of events pointed us in the direction of putting our home on the market and waiting for God to respond in His time.

And then He did. He waited and chose not to sell our house in the first few days like I anticipated. He waited and chose not to sell it to the first people who looked at our house as I expected. He waited, allowing me to stand on the water and feel the wind and temptation to take my eyes of the Savior. He waited, allowing me to sit in the wilderness for a time and choose to trust (over and over again) instead of fear.  He reminded me that He is in charge. He gets to make the calls. He alone gets to decide the timeline of my life.  I get to follow. I get to obey. I get to trust. Once again He is moving and leading and we are doing our best to step one foot further into His plan.

Last Sunday morning I woke up from a dream in which I sat down with two different relators and hashed out the process of selling a house while providing my ground breaking ideas on how to get more showings.  Later that afternoon we had a request to get our home ready to be shown.  Our relator told us that he knows the family that want to see the house–they love the Lord, live locally on several acres with kids (and chickens) and they work from home.  He said that they just received a cash offer on their house and that they have to be out within 45 days.  They were hoping to find a home fast. After they were shown our house by their relator, we were told they loved it and to expect an offer soon. Our prayer was simply that God would make it clear if this was the family, that the offer would not be confusingly low, that we would have peace and direction. Monday night, tucked in bed, surrounded by darkness, our phones both jingled with a text telling us to check our email.  Blurry eyed, we scanned the email with the offer and giggled as we realized that after seven months we were starring not only at our first offer, but a full price offer.  Throw in little details like the fact that we knew the Christian relator representing the buyer and that her husband was from the small obscure town that we think we will end up in and we felt like the last closing chapter was being penned for our life in this house.  In fact, we were so sure that we acted the next day to change plans of an upcoming family vacation that we had planned in March to allow more time to pack and prepare. So you can perhaps imagine our shock when the following evening we were informed that the deal had fallen though due to a lack of a sufficient internet speed for their at-home jobs. Never-mind that I used to operate an online business from this property. Set aside the fact that my husband works from home, online, connected to the internet. It turns out however that their work requires a much heftier upload speed than we require.  We were told that they were heartbroken after spending the entire day on the phone with all the local internet providers trying to find a solution. Shocked and disillusioned, we struggled to reconcile the confusion. My lips said, “God knows about this too. He is not surprised. Therefore I can trust in the unknown that He has planned in advance for my good and His glory.” but my heart was twisted with fear. The deceiver began whispering his twisted lies and I tilted my head slightly to listen better.

I heard:
-You think you know the sound of your Savior’s voice, but you are wrong.
-You think He is leading you, but you are wondering in the wrong direction.
-It’s okay to be worried that this is all crashing down.  After all, you are only human.

But the beautiful thing about God’s timing is that it is His and not mine. He planned that less than 20 minutes after I got the news of our offer falling through, my living room would be filled with women who had come to discuss what we have learned in studying the life of Old Testament Joshua.  Joshua. A man who did not let circumstances dictate his actions. A man who boldly rejected fear in order to trust in God’s ability to do the impossible. (Numbers 13 and 14) My evening was filled with truth, wrestling and God’s presence. I was reminded that in the end, that is all I’m after anyway.

Then, after the last person slipped out my front door and drove into the night, I was greeted by my husband who had just finished speaking with our relator. “They want the house,” he said. “They have another house they were considering, but all they can think about is this place. They want to continue buying this house from us. They are convinced that this is where God wants them to be and they are trusting Him to work out the details.” And just like that God moved in to do the impossible and everything changed.

I’m not naive enough to believe that all offers turn into closing deals. I’m not claiming that this will be the last of the unexpected twists in the story. However, I can declare that God remains in control. I can reclaim faith over fear. I can tilt my ear in the right direction and be reminded that God promises:

-My sheep hear my voice and I know them and they follow me. John 10:27
-Fear not for I am with you; be not dismayed; for I am your God; I will strengthen you, I will help you, I will uphold you with my righteous hand. Isaiah 41:10

With that reassurance we are taking the next step forward. Tomorrow is the home inspection and if things proceed as outlined in the contract we will hand over the keys on March 31.

One thought on “be not dismayed”