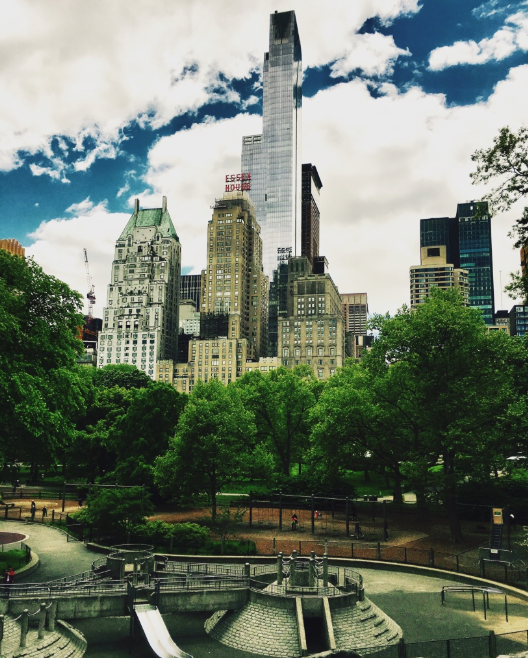 Visiting New York City with four kids was the direct antithesis to our comfort zone. To be honest, we recoiled inwardly in anticipation of visiting.

Choose any of the above factors and we could give you a few solid reasons why we should skip this city altogether and simply move on to Massachusetts.

However, paradoxically, the very things that repel us also hold a transfixing allure. Why not dip our toes in the foreign waters and immerse ourselves in the unknown? Why not give our kids the chance to see what life looks like in our nation’s largest city? And so we proceed with excited trepidation into the unknown.

We descend upon the city and taste The Big Apple like hummingbirds feeding in a field of flowers—flitting furtively from one location to another; Central Park, Times Square, Trump Tower, Rockefeller Plaza, The Empire State Building, The Statue of Liberty, Grand Central Terminal, and Ground Zero. 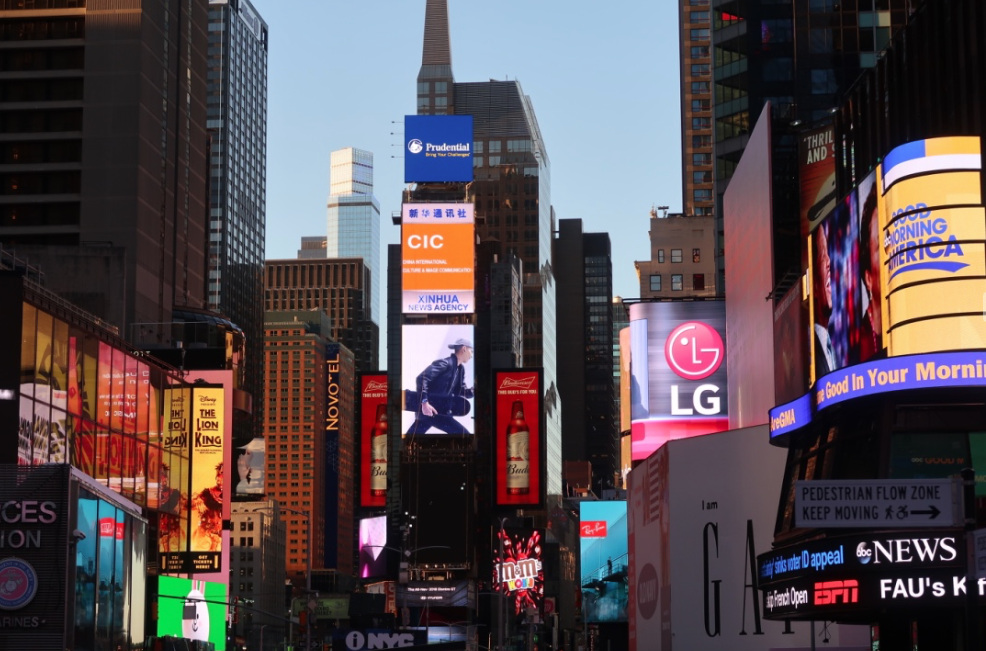 Thanks to movies and television, everywhere we look, familiar reflections bounce back at us. Buildings, skylines and even the continual sounds of car horns and sirens reverberate expectations that have been reinforced by modern media. 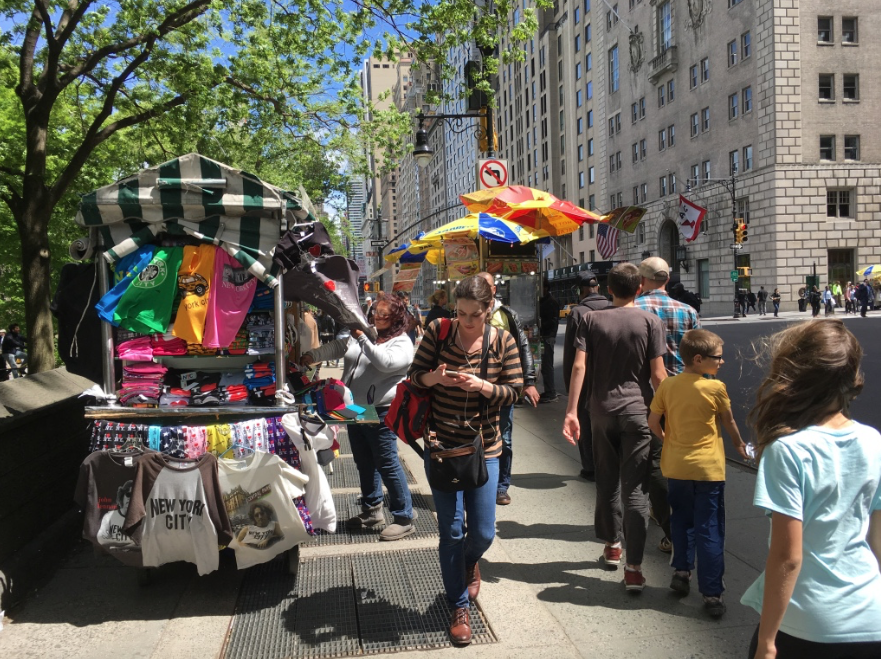 FINDING THE PULSE OF NEW YORK

We weave in and out of the crowd like red blood cells pulsing through an intricate network of veins. Trent in the lead, I in the rear and our four kids paired up in between. The more we explore, the less anxious we become. We begin to feel the pulse of the city and take note of her curious complexity. 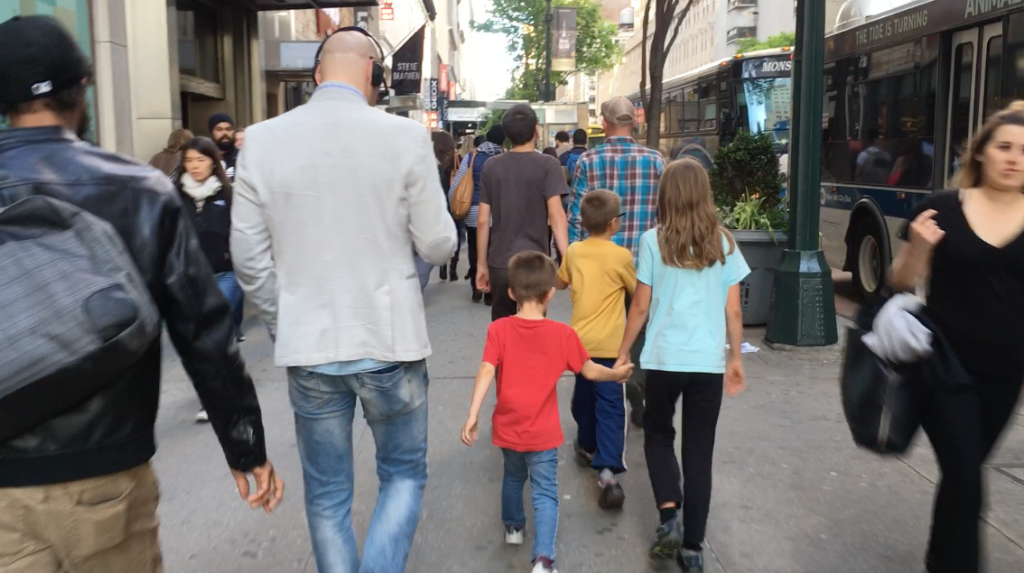 Our stereotypical expectations are confirmed. Yes, it is busy. Yes, it is crowded. No, I would not want to drive my car through it. Yet just like with other locations, we also find previous assumptions challenged. Are New Yorkers really rude? What about the people who helped us find our way in the subway station? Maybe people just misunderstand what its like to live here. New Yorkers can’t be expected to put on a false face. They’ve been maxed out with sensory overload and then sit/stand/sway next to strangers on their way home from work every day. 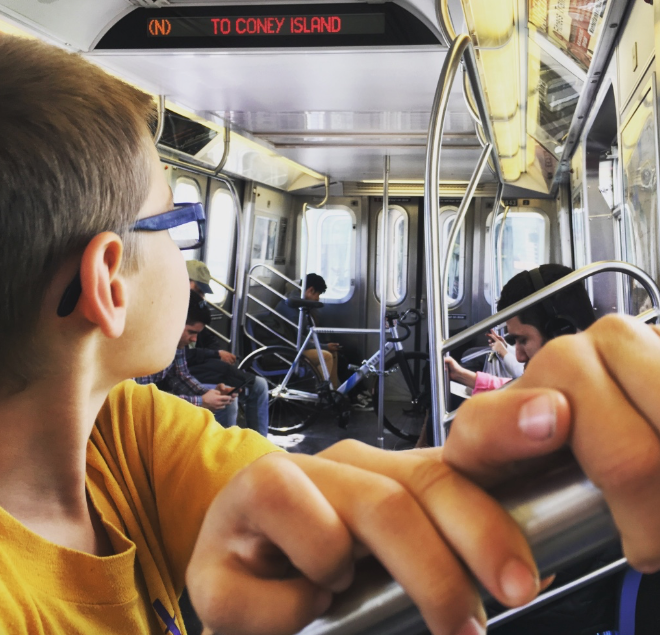 After two long days and 10 miles of walking, we leave New York City with wide-eyed wonder at the rhythm and culture that we’ve just been a part of. 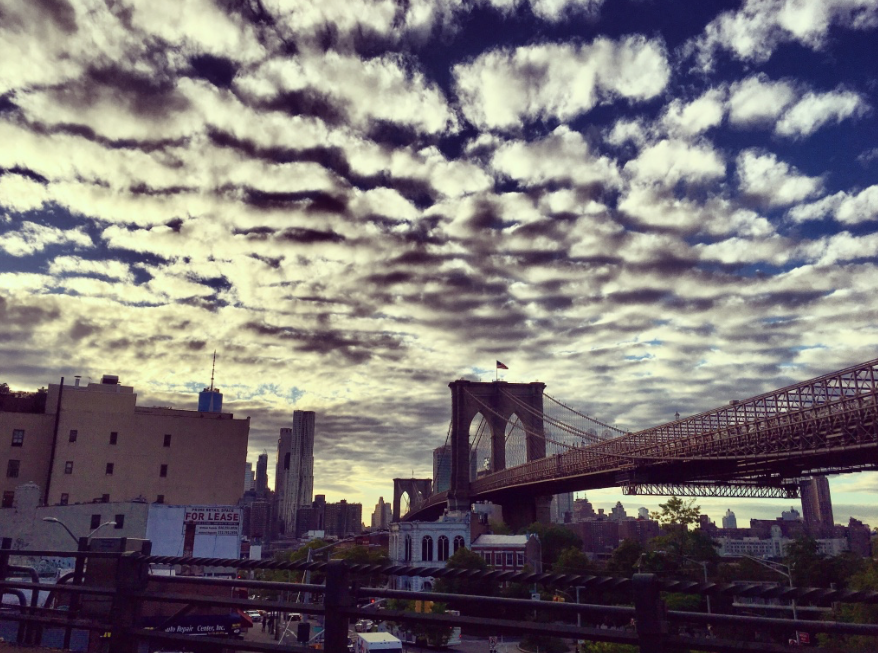 During the past 48 hours I believe could have reached out and touched someone who either spoke another language, moved from another country or looked vastly different from myself at any given time. I am attracted to that array. Each subway ride was like a miniature cross-culture capsule containing dense diversity. We leave New York City feeling disappointed that the diversification that we found here is so poorly reflected in small town America.

While we may not feel at home in the city, I am thankful we came. The more we travel, the more we learn about what makes our country so diversely different while still remaining uniquely unified. It is that truth that makes even this foreign place feel a little like home. 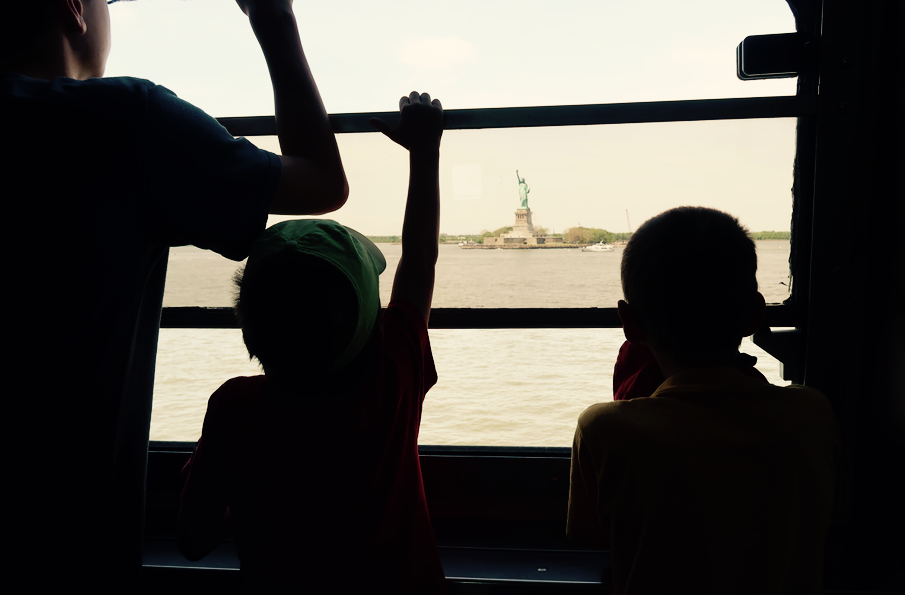