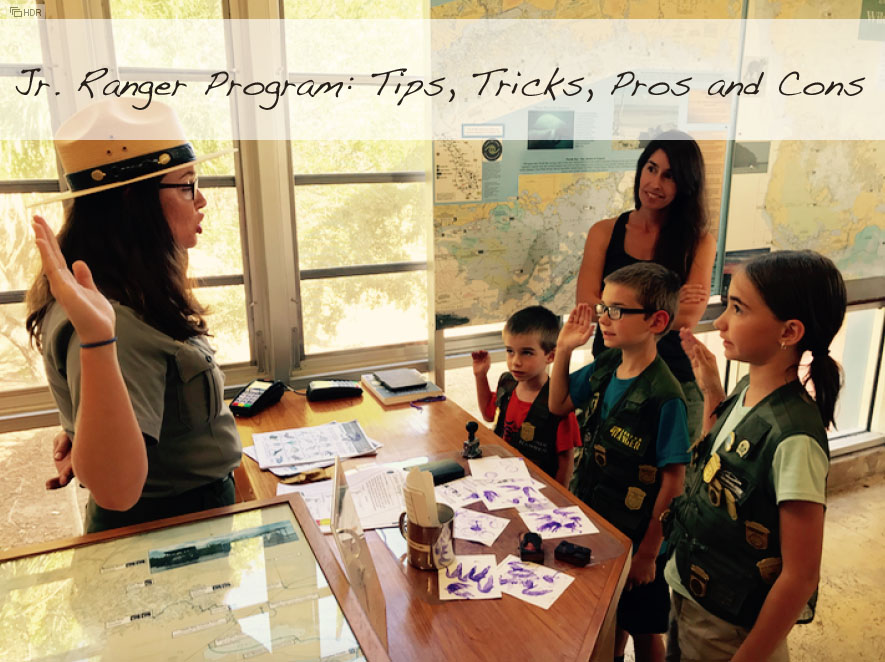 What is the Jr. Ranger Program?

The National Park Jr. Ranger program has been a fun way for our kids to go a little deeper into the history or science behind the National Parks we visit. 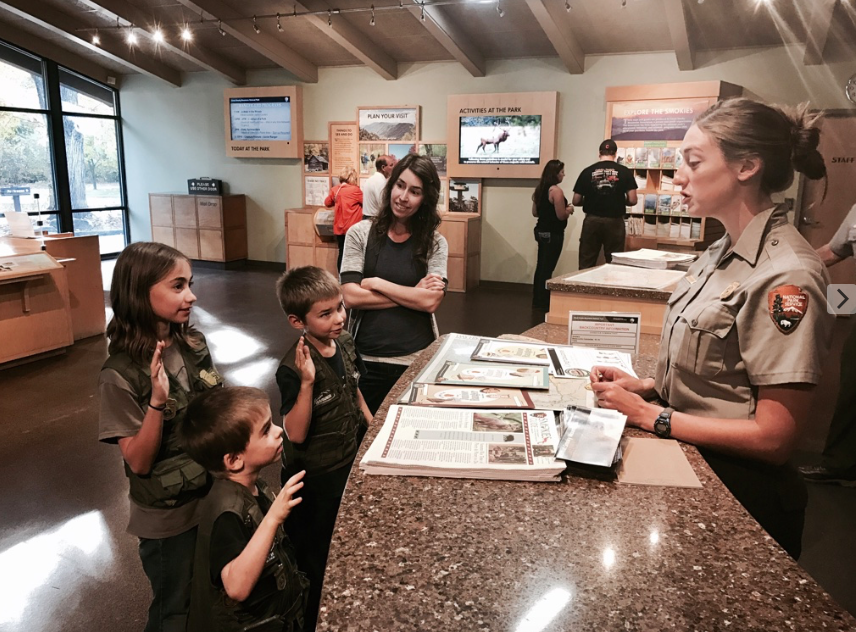 Participation involves completing a predetermined number of pages within a Jr. Ranger booklet (provided at the visitor center). Some activities may include watching a video, going on a hike, observing nature, drawing a picture or attending a Ranger led program. Upon completion of the booklets, Jr. Rangers raise their right hand and are sworn-in by promising to protect the National Park system, obey their parents or eat their vegetables (it all depends on the personality of the ranger on duty). Finally, a free badge and certificate of completion is awarded and there are smiles all around.

Our experience with the Jr. Ranger program

Our daughter (11) has been participating in the Jr. Ranger Program through the National Park system for a few years. Our younger two (5 and 7) have recently joined her. In our family, a green ranger vest is awarded once five badges have been earned. Now all three of them show up vested and ready for serious park business when we enter a new visitor center. Call me crazy but there is something seriously cute about seeing these three walk around all vested up with badges clinking. 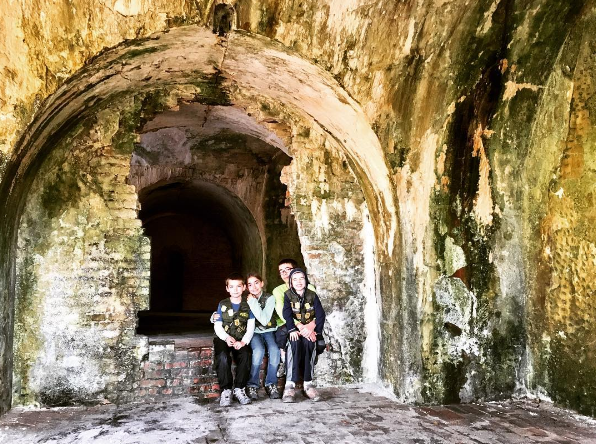 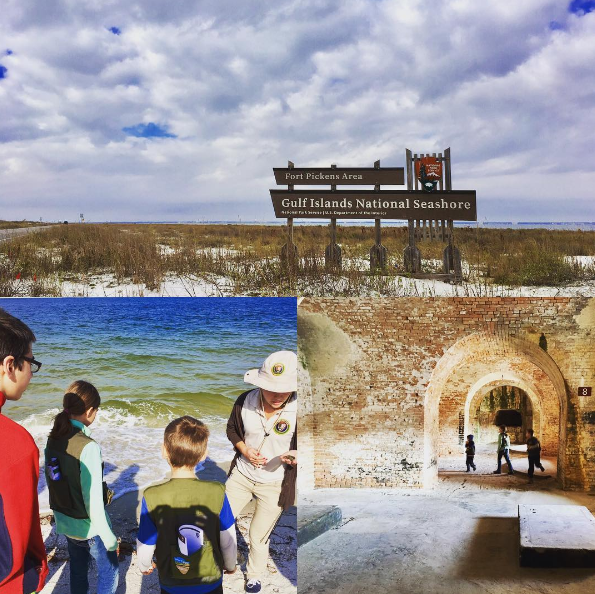 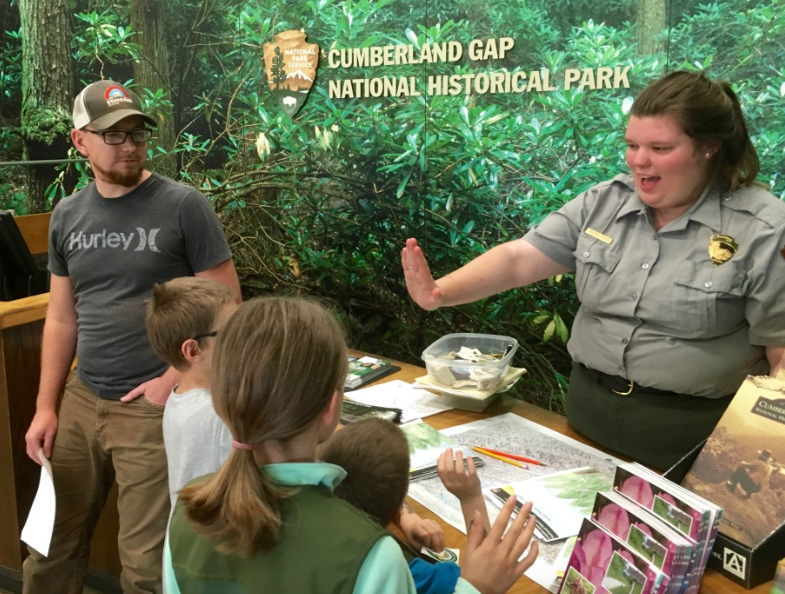 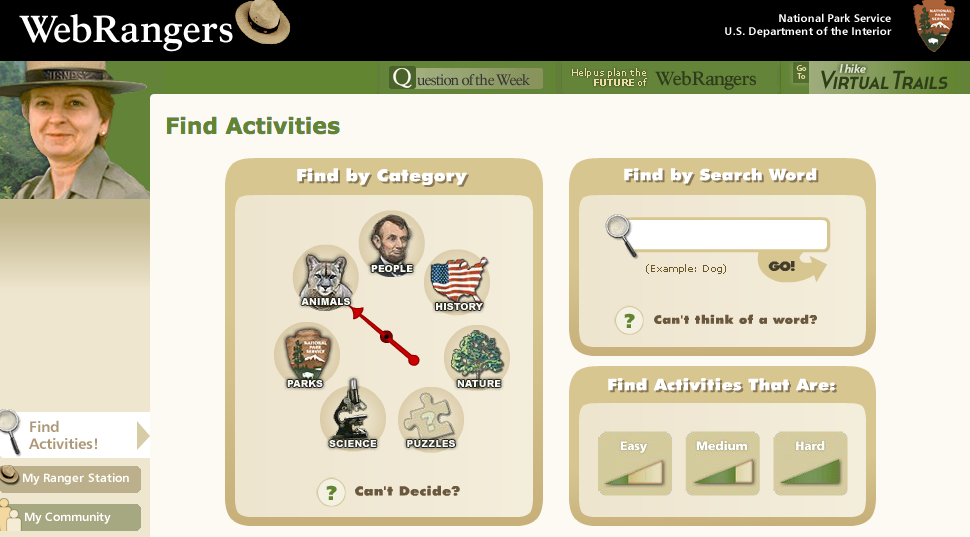 How about you? Have your kids tried out the Jr. Ranger program? What has your experience with it been? What have been your favorite National Parks to visit?