If you read my last post and still want in, let’s do this.

I previously alluded to being “in hiding” this past year.  Hiding is my fancy way of describing fear.  It’s important that I start with this because I believe that for faith to grow, fear must be faced.
A year ago I stepped out of a role that I had filled for 10 years when I sold my online website Mom 4 Life.  At the time, I looked forward to the change of pace.  God had things on the horizon and as I began to see glimpses of His new plan unfolding, I longed to share my new discoveries and struggles through writing.  However, the “platform” from which I used to share was no longer mine.  I wanted to flush out my thoughts with words, but without readers to share them with, the purpose felt flat.  Or was it more than that?  I began to question: had my purpose been too tightly tied to “my platform” and “my readers”?  Why the desire to share with others rather than just journal for myself?  Perhaps it was all a fancy way of saying that I missed being on stage.  Was it all pride?  Self glorification?  I felt conflicted.  I wanted to bring God glory but perhaps that was getting muddled?  I couldn’t be sure and because of that, I couldn’t move forward with writing for an audience.  Doing something good for the wrong reasons felt worse than doing nothing at all.  The deceiver manipulated eloquently.  Fear crept in.  I set down my pen and closed the book.

At the end of May, I began leading a small weekly bible study in my home. The study (Restless by Jennie Allen) focuses on the story of Joseph in the Old Testament and weaves in truths from his story into our own.  We have been identifying our natural and spiritual gifts and discovering how our pain and suffering is all closely connected to the unique way that we are made to fit into God’s story.  While examining the area of our gifts, we read about Eric Liddell who was born into the home of missionaries to the Chinese people in 1902.  As explained by author Jennie Allen, “His story is retold in the epic film Chariots of Fire.  Eric felt called to give his life to God and in that pursuit he trained and planned to become a missionary, like his parents.  But Eric had a gift.  He could run, and every door was opening for him to do it.  Doors opened all the way to the Olympics.  As the film portrays Eric processing his calling and his gifts with his sister, he said these famous words: “I believe God made me for a purpose, but he also made me fast.  And when I run I feel his pleasure.” END_OF_DOCUMENT_TOKEN_TO_BE_REPLACED

I’m honored that you are here.

I think it is best that we begin with introductions. 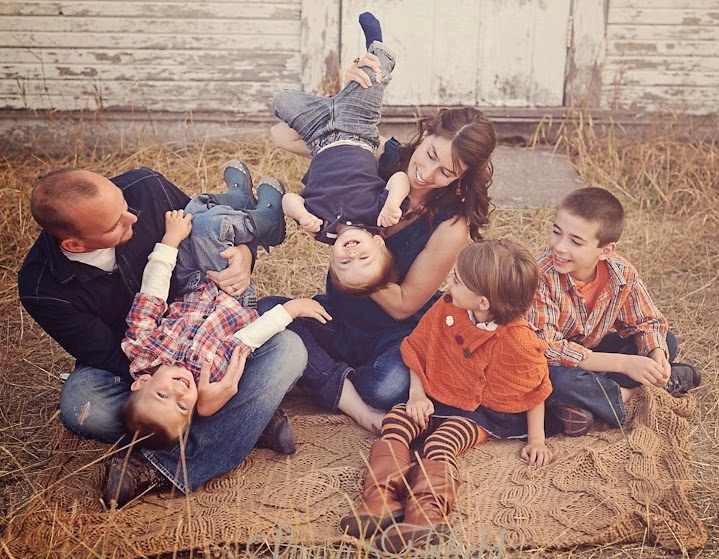 I want to honor your time and let you know up front that no matter what impression this image conjures up in your mind, I’m a mess.  I struggle with selfishness and pride.  I’m far too content with the ordinary and I cling to my dust-collecting possessions more tightly than I would like to admit.  I am imperfect, but redeemed as well.  I find encouragement each time I choose to find my reflection in the Savior that made me in His image, rather than the twisted lies of the deceiver.  My story is important because it is part of God’s story and it is my prayer that as we grow together, you will find increased encouragement in the importance of your story as well.

Some of you have sat on my couch and listened to my heart as my story has unfolded over time but many of you have not sat face to face with me in a long time (if ever).  Perhaps the last you heard from me was before I retired from Mom 4 Life and slipped silently into obscurity.  In the last year, parts of my heart have been marinating and I’ve begun taking steps of faith toward God’s grand adventure, but other parts have been hiding and I’ve been missing important opportunities.  Today I begin flushing out my story with the wielding tools of words and phrases confident that as I look to Jesus, the “author and perfecter of faith” (Hebrews 12:2), He will use it for His glory.

I warmly invite you to journey with me.