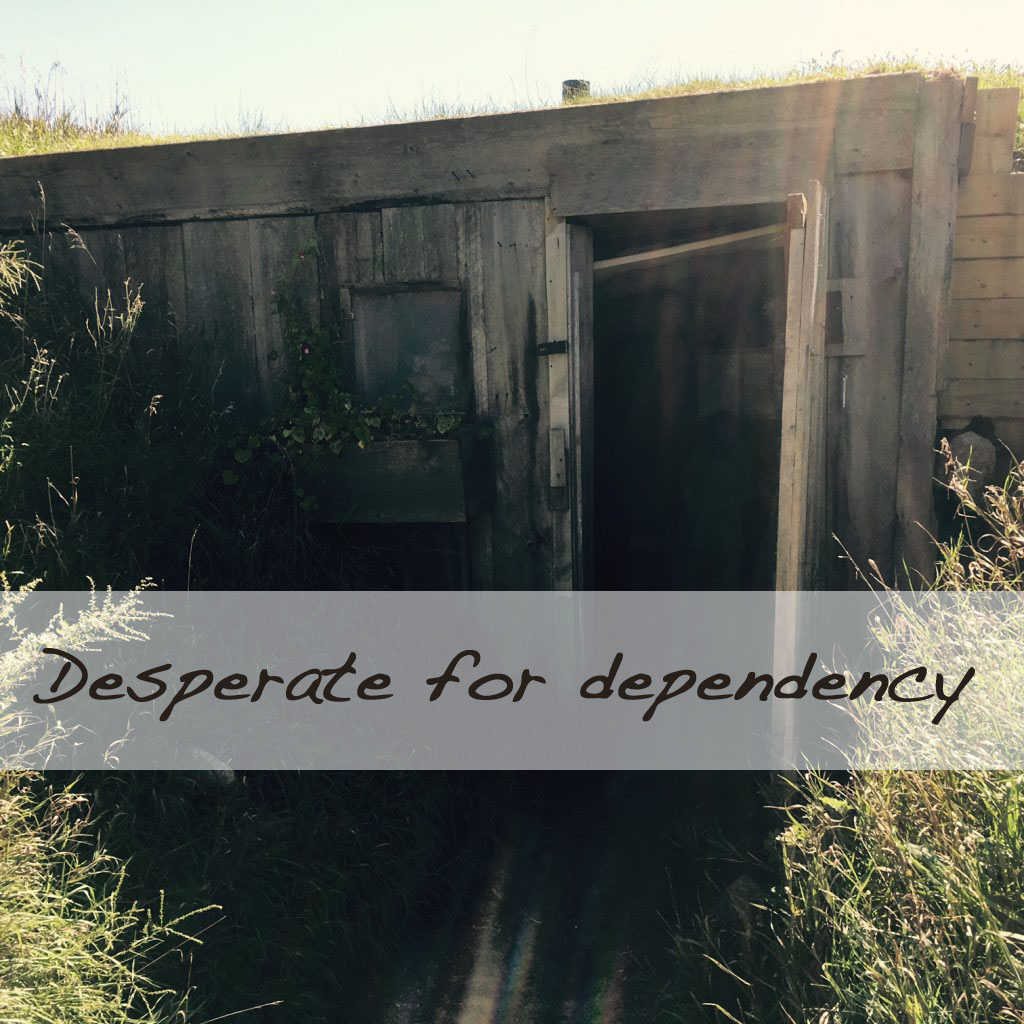 One thing that full-time travel is teaching me is that living in a state of dependency affords the best view for provision. Time and again we’ve been shown that God is willing and able to provide for us. However, we have to first be willing to humble ourselves to be dependent on Him. I believe this struggle is not uniquely my own but the challenge of our American culture.

How can we possibly be dependent on God when we pride ourselves so strongly on our own independence? Quite often I think the answer lies in our willingness to step out in faith. Because the more distance we place between our own self sufficiency and our our need for God to show up, the greater the likelihood that we will request His presence.

To illustrate this point I will share a frustratingly low point that I walked through just before we left our hometown in Idaho to begin our time on the road. 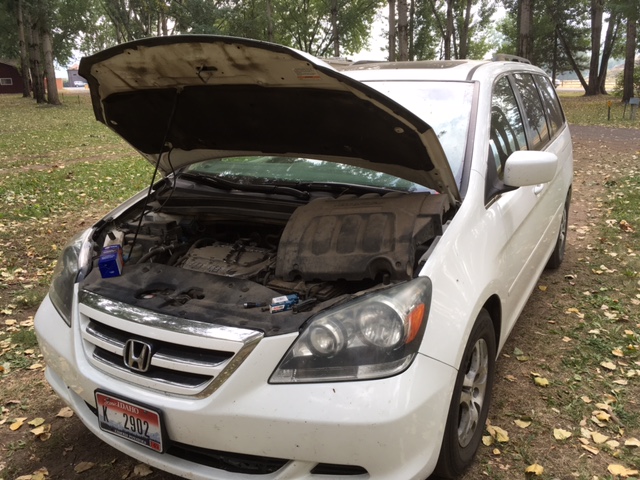 On the eve of our launch day six months ago, this was the view from our RV. We had a van with a cantankerous disposition and a truck 90 minutes away in the shop awaiting a part that was “100% going to arrive that day” but never did.

Our countdown to launch had dwindled to the very lowest number. Now our departure date was at the mercy of two different mechanics in two separate towns working on two different vehicles.

The delay was deeply disappointing considering the obvious build-up of excitement to this moment. However, the daunting discouragement was most firmly rooted in the very possible reality that we would miss out on a doctor appointment scheduled the following day for our youngest son, Tanner, in the town of our first stop three hours away: Coeur d’Alene. Tanner had been experiencing frequent and persistent stomach aches and I felt sure that it was tied to something he was eating. The doctor in Coeur d’Alene was known for assessing and treating allergies with magnets and I was anxious to have Tanner seen by him before we started traveling.

The fact that we were even able to set up an appointment with this doctor on such short notice as a new patient felt like a miracle (new patient appointments were being scheduled four months out). We’d rearranged four dentist appointments and bumped our launch date up by a day in order to make Tanner’s appointment work.

I felt utterly defeated by this unforeseen delay. When I asked a few good friends to pray that God would allow us to leave on time in order to make this appointment, a thought occurred to me: why not just ask God to heal Tanner?

It was a valid question, but it also seemed redundant. I’d prayed for him already, several times. Yet, this particular situation pressed my heart toward the reality that my options had just narrowed to allow my dependence to rest solely on the shoulders of my Savior. In this place of surrender I could see my wavering faith with clarity. Why did I find it easier to believe that God would fix our schedule than to heal our son?

In Mark chapter six, a multitude of people had gathered to listen to Jesus speak. As it grew late the disciples and Jesus both recognized the crowd’s need for food. The disciples had their plan in place: outsource the problem–send the people away to get their food. Jesus had another idea: just meet the need. Jesus simply told them, “You give them something to eat.” When the disciples responded confused and frustrated, Jesus asked how many loaves they had.  They gathered their resources (five loaves and two fish) and Jesus blessed the small collection and began dividing it, again, and again and again until all were fed and 12 baskets of food were left over.

Like the disciples, I was ready to outsource Tanner’s treatment, confident that this Doctor would help. When it appeared that option was fading fast, I felt the Lord prompting me to consider the resources I already had on hand.

Providential provision: our only option

That evening friends stopped by to give their final good-bye hugs. I asked them to pray with us for Tanner’s healing and I recognized within myself a unique dependance that had not been there before. God was not the back-up option–He was very likely our only option.

Our launch day proceeded the following day as planned with the exception of a delay just significant enough to prevent us from making it to the doctors office before closing for the extended Labor Day weekend. This meant we absolutely were not going to make our appointment. 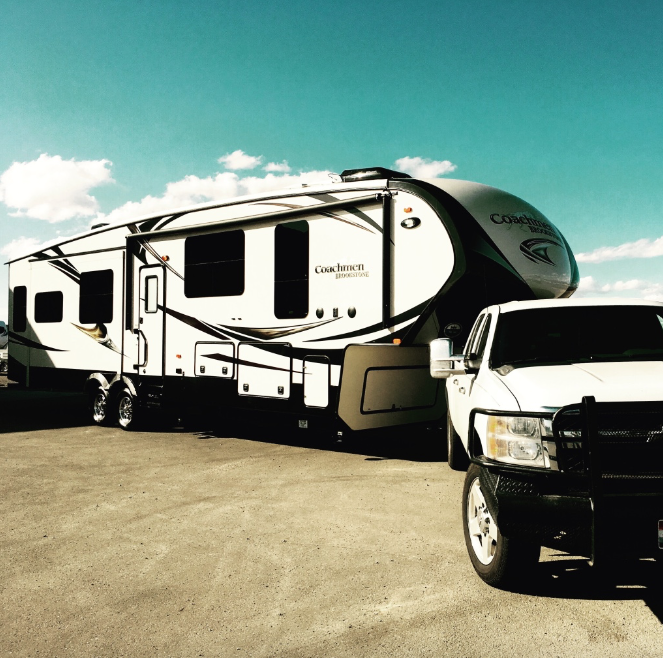 It has now been six months and I’m humbled to say that the stomachaches that plagued Tanner for weeks prior to our launch disappeared after the prayer that was offered in a posture of desperation. 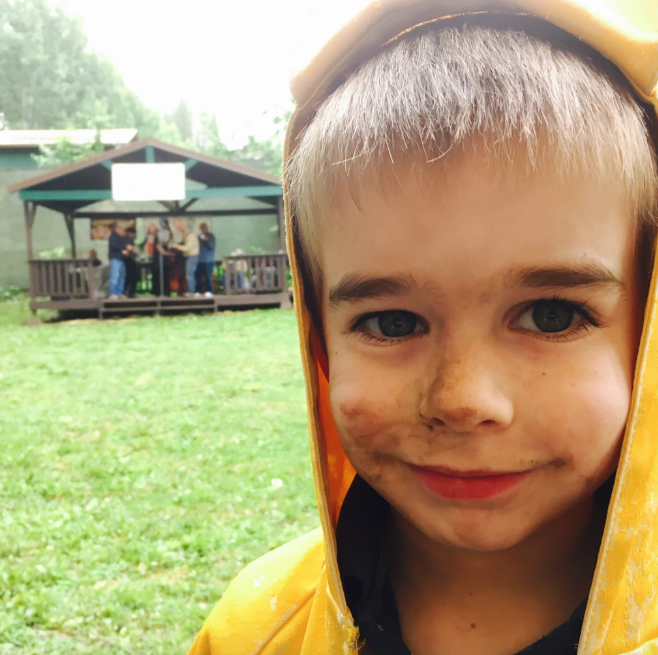 God could have healed Tanner the first time I prayed but instead he chose to wait. God could have used the doctor but He chose not to. I believe God allowed me to reach a point of desperation and dependance in order to allow my faith grow.

I am reminded that the Israelites were only given the food they needed for that day and that if they tried to hoard and save, it spoiled. How do I return each day to God’s table and ask Him humbly to refill my plate? How do I foster a regular dependency on my Saviors’ provision?

I don’t believe it means I turn my back on medical care. I’m not convinced that we need to cease proactive behavior. However, I do believe that my heart needs to be more tuned to respond by instinct toward the heart of my Heavenly Father.

Stepping into the unknown

The longer I know Jesus, the more I am convinced that He is a true gentleman. Scripture says that He stands at the door and knocks (Revelation 6:20). He requests a relationship but does not enter uninvited. Perhaps one of the best ways I can foster dependency is to simply open the door and begin taking steps of faith with Him into the unknown. 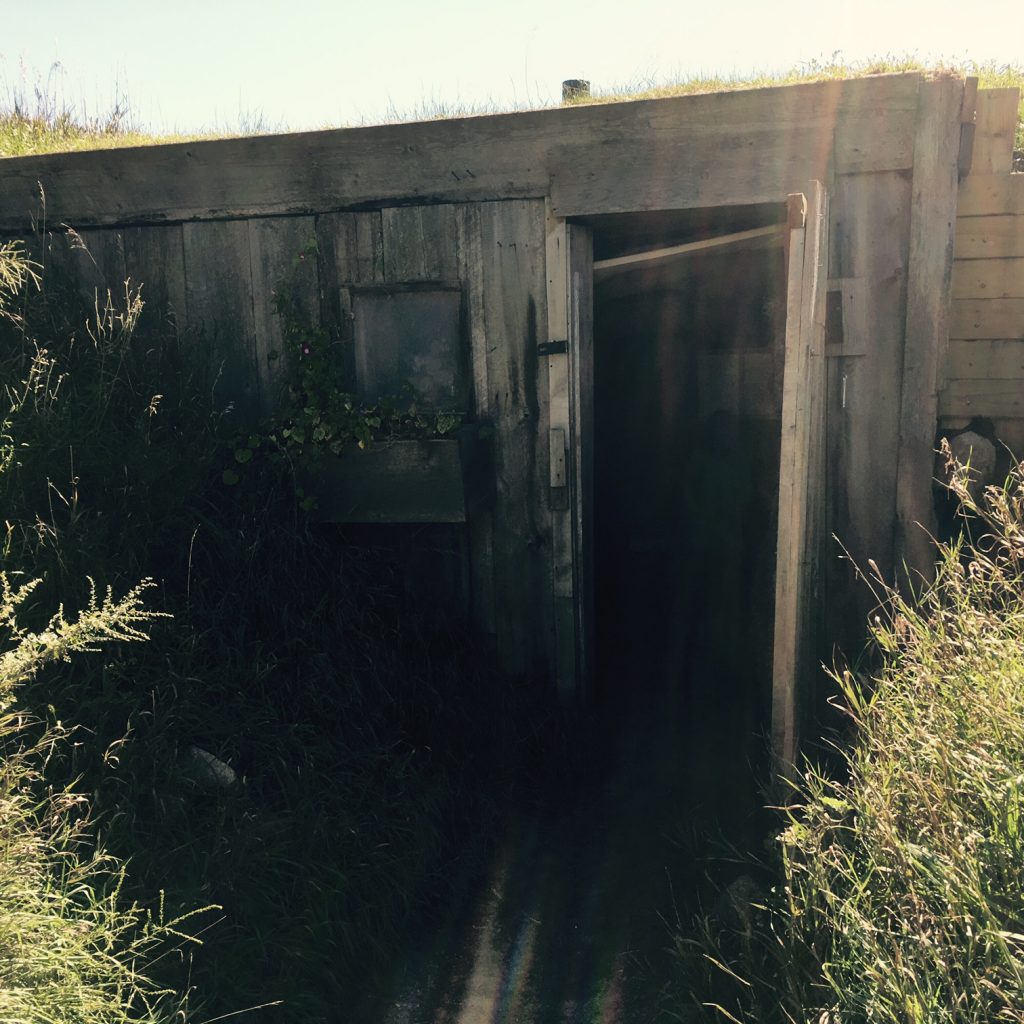 Once I am outside of my area of expertise, I require assistance. The tricky thing is figuring out how far I need to go before I am dependent. One day it might mean examining my giving. Another day it may relate to who I am willing to engage in conversation with. I am finding new opportunities to discover dependency as we travel. However, I believe dependency is more about the position of our heart rather than the location of our home: the challenge lies in desiring it.

We must cease striving and trust God to provide what He thinks is best and in whatever time He chooses to make it available. But this kind of trusting doesn’t come naturally. It’s a spiritual crisis of the will in which we must choose to exercise faith. ~Charles R. Swindoll

What about you? Do you find it challenging to foster a state of dependency? Has God shown up for you when you have been there?