In the late summer of 1896, while our country was coming out of a financial recession, three men followed a hunch and found gold in the Klondike River of Canada’s Yukon Territory. As news of their new gold discovery spread south to Seattle, it lit a flame in the hearts of the recently impoverished people. That flame licked its way across the continent and set the hearts of over 100,000 ablaze with the hope that they too could strike it rich. Leaving behind families and jobs, they flocked north hoping to cash in and turn their luck around. 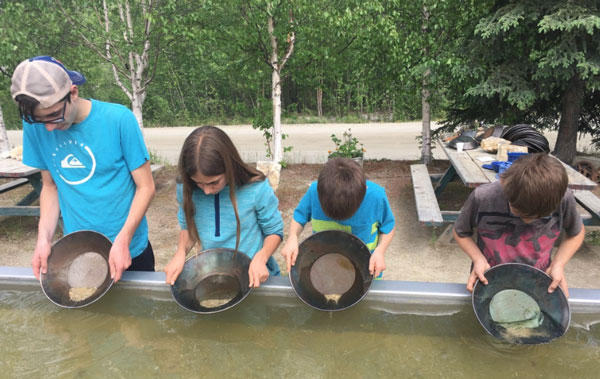 The journey was long and arduous. Most were not prepared for the extreme conditions that awaited them. 70,000 were forced to turn back before reaching their intended destination of Dawson City. About a year after setting out, the remaining 30,000 began arriving into Dawson only to discover that claims had already been made on the land containing their treasured riches. A few stayed on to seek employment. Most turned back, empty-handed. 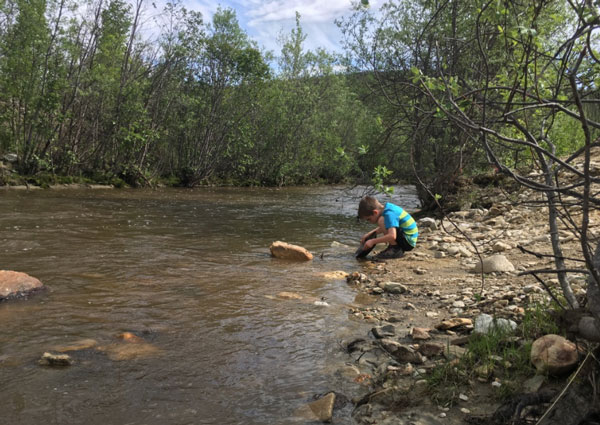 The city of Dawson, complete with dirt streets, now stands as a capsule of time reminding us of how quickly a dream can come and go. Tailings* stand in lonely heaps just outside the city’s border reminding me of a child who has lost interest in his toys and was never asked to clean up the mess. The original dredge used to coax great riches from the hidden folds of the earth has been retired from active duty and now stands as a silent sentinel guarding the memories of the past. 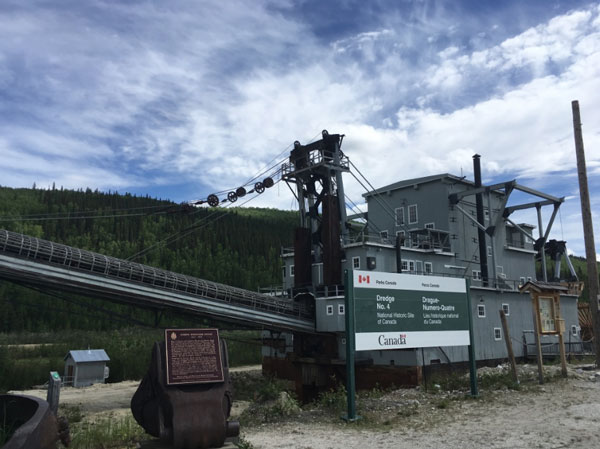 For Quinten’s 9th birthday we tried our luck panning on the banks of the Klondike River. With hopes held high but expectations kept low, we scooped and swished like the best of them, eyes alert for the elusive gold glitter at the bottom of our pans. While the experience proved memorable in both a historical and educational sense, we were left with gold dust so fine you could only enjoy its glitter before washing it away in the stream. END_OF_DOCUMENT_TOKEN_TO_BE_REPLACED